Imaging with Contrast While Breastfeeding- Is It Safe? 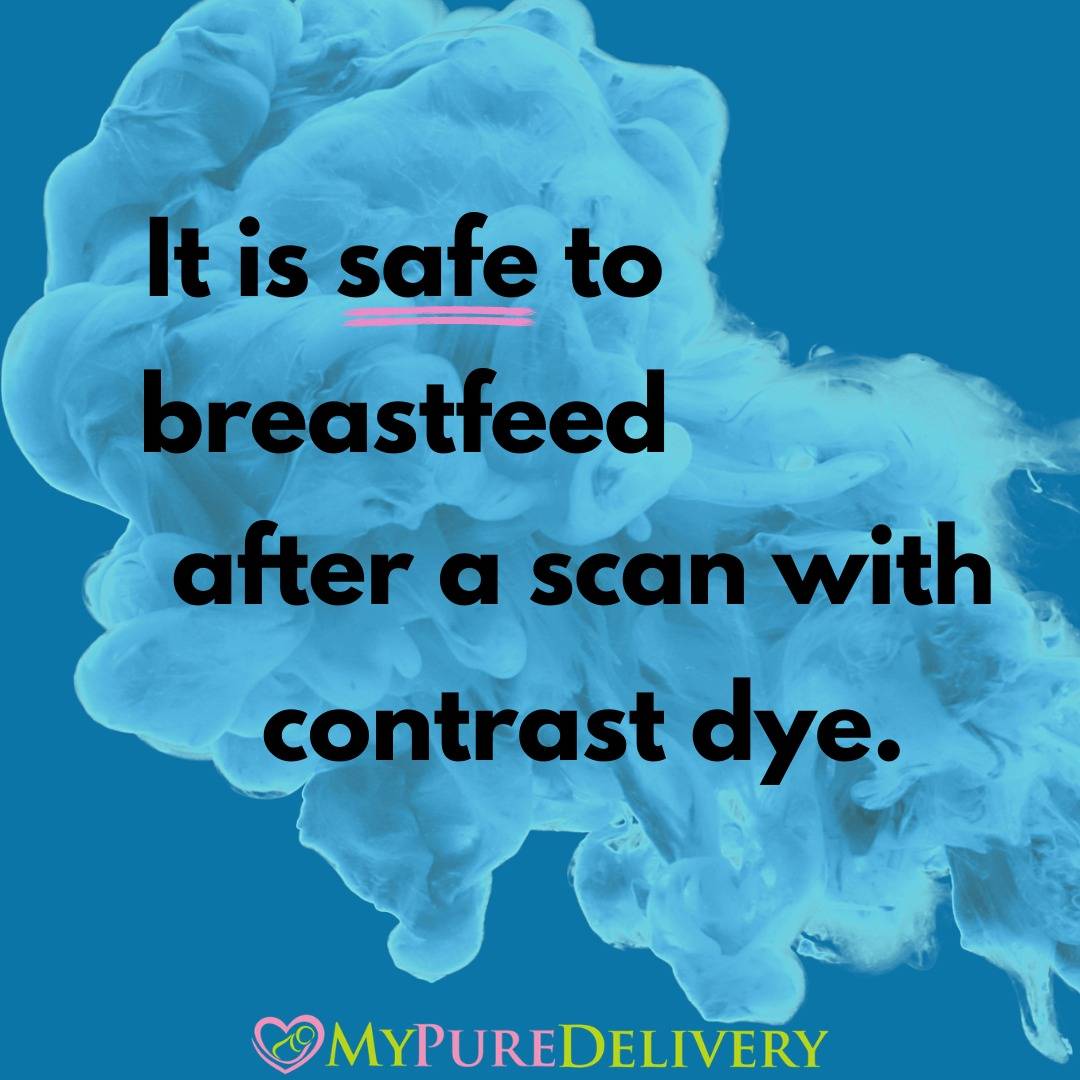 Are you breastfeeding and need to get medical imaging with contrast dye? If so, here’s important information to review so you can make an informed decision as well as to share with your healthcare team.

Unfortunately, many healthcare providers often default to the advice to “pump and dump” for 24 hours after receiving contrast dye because they are unfamiliar with the compatibility of medications and procedures with breastfeeding. The advice is offered out of an abundance of caution and with good intentions, but without fully consulting the research available.

The good news is that there are contrast agents that are deemed acceptable for continued breastfeeding. Talk to your doctor about the type of agent that he or she will be using for your scan.

Barium sulfate is a commonly used contrast that is administered orally. It is not absorbed into the body and therefore cannot be excreted in your breast milk at all. Moms who receive barium sulfate contrast for a scan can continue to breastfeed as they normally would.

Intravenous contrast does end up in breast milk, but even this alone does not indicate a need to pump and dump. It’s important to know the specific type of IV contrast that your doctor plans to use. Less than one percent of iodinated and gadolinium-based contrast agents administered to a breastfeeding person for a scan actually enters the breast milk. Of that small amount that is digested by the baby, only less than one percent is actually absorbed by the infant’s GI tract. To put this in perspective, that small amount is less than doses that are administered intravenously to babies and children when they receive contrast for imaging. According to the Breastfeeding Resource Center, “The theoretical risk of breastfeeding after receiving an iodinated or gadolinium-based contrast does not outweigh the benefits of continuing to breastfeed.”

If your scan requires a manganese-containing contrast agent (Teslascan), it is necessary to take precautions. This agent is primarily used for hepatic and pancreatic MRIs and can be harmful if ingested by your baby. In his book “Medications and Mother’s Milk, 18th ed.,” Dr. Thomas Hale recommends that breastfeeding mothers who receive Teslascan abstain from breastfeeding and “pump and dump” for at least four hours following the administration of the contrast.

If you are concerned about the potential transfer of contrast via your breast milk, you can pump and dump for 12 - 24 hours. According to the American College of Radiology, "There is no value to stop breast feeding beyond 24 hours." Ultimately, it is up to the person who is breastfeeding to decide on the course of action that they are most comfortable with.

We hope that this information is helpful and can give some peace of mind to breastfeeding mothers who would rather not pump and dump. For more questions regarding the safety of contrast agents and breastfeeding, contact Infant Risk Center at (806) 352-2519. 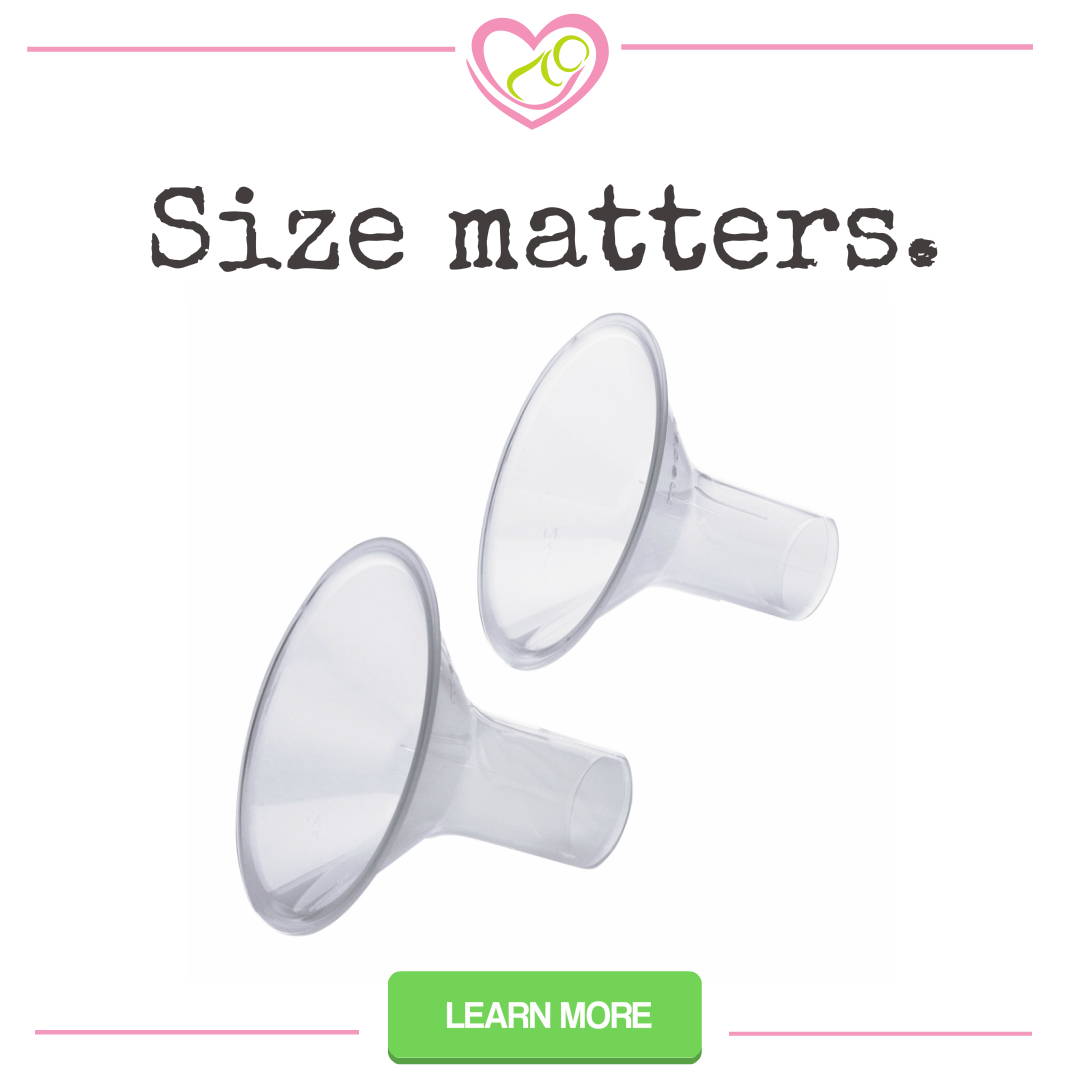 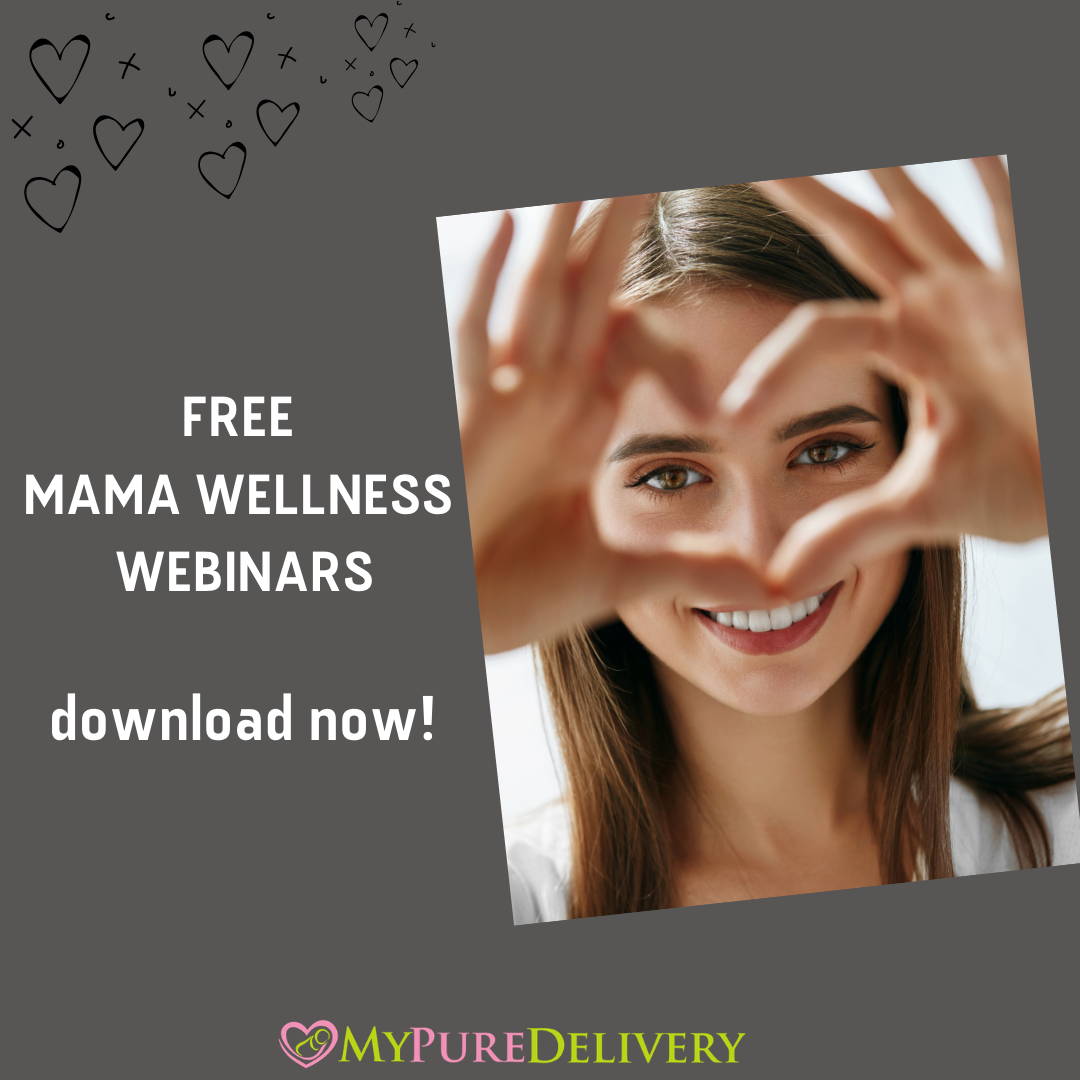